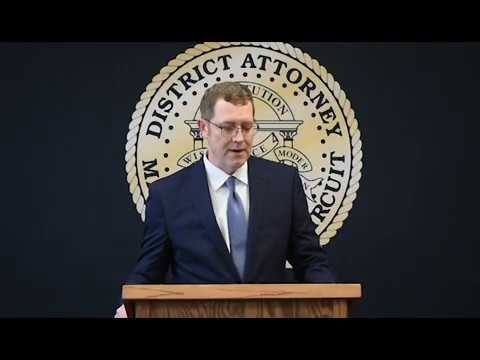 The complaints stem from the multi-agency Operation Extended Stay investigation and other associated investigations.

The complaints allege the defendants have “allowed, participated in, and condoned” their properties being not just “an annoyance to the public,” but that they are “manifestly injurious” to “public health or safety.”

The motels are “well-known” centers of frequent criminal activity including theft, robbery, human trafficking, drug possession, drug trafficking and distribution and other serious crimes including rape, vehicle hijacking, shooting and murder, according to the complaints.

The complaints list 46 individual incidents, investigations or arrests at the motels that support the requests for injunctive relief to end the nuisance behavior.

“While we never want to interfere with a lawfully run business, we will not allow anyone to act as a safe harbor that allows, or even encourages, an atmosphere of crime and lawlessness,” Cooke said. “No person, be they a member of our community or a stranger passing through town should have to worry about whether they’re safe while staying at a local motel.”

The motels, their owners and others named in both the civil complaints and any associated criminal cases are considered innocent until proven guilty in a court of law.