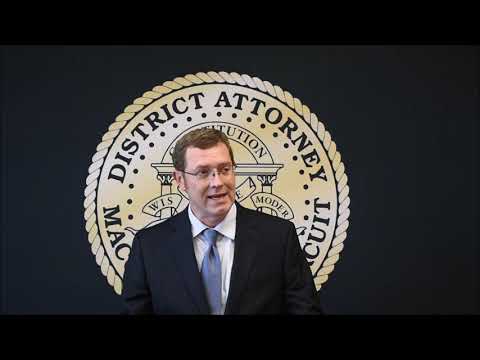 Fort Valley – A Fort Valley woman pleaded guilty Monday to her part in the prostituting of a Fort Valley University student and herself in 2017 and 2018.

Alecia Jeanetta Johnson, 49, pleaded guilty to six counts of prostitution Monday in Peach County Superior Court as part of a plea agreement. A judge sentenced her to serve five years on probation, pay a $1,000 fine and serve 180 days on house arrest.

Johnson’s plea agreement is contingent on her truthful testimony in the trial for any and all of her co-defendants. The cases against six men charged with pandering and solicitation of sodomy still are pending. Each defendant in a pending case is considered innocent until proven guilty in a court of law.

Johnson was arrested in October 2018 as a result of a lengthy investigation by the GBI with assistance from the Macon Judicial Circuit District Attorney’s Office and participation from the Georgia Attorney General’s Office.

Speaking at a Monday news conference, District Attorney David Cooke said, “Ms. Johnson’s actions in exploiting this young woman cast FVSU in a negative light that the school and those who hold it dear certainly didn’t deserve.”