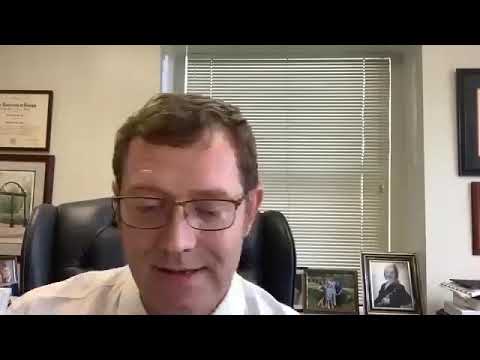 The lawsuit is part of an ongoing effort to curtail the “public nuisances” of alleged theft, robbery, drug dealing, gunfire and human trafficking at motels along the I-475 corridor in Macon.

“I’m proud of my record of fighting against the alleged human trafficking and sex trafficking that take place at too many hotels in our area. We’ve put hotel and motel owners on notice that our District Attorney’s office will protect Middle Georgia families and businesses from any threat,” Cooke said.

The lawsuit against Regency Inn & Suites, 4951 Eisenhower Parkway, and the motel’s owner, was filed Friday in Bibb County Superior Court.

Between January 2018 and May 2020, law enforcement and emergency workers received more than 130 calls for help at the motel, according to the complaint. The lawsuit includes a list of incidents, investigations or arrests at the motel that support the request for injunctive relief to end the nuisance behavior.

“While we never want to interfere with a lawfully run business, we will not allow anyone to act as a safe harbor that allows, or even encourages, an atmosphere of crime and lawlessness,” Cooke said. “As long as I’m DA, our District Attorney’s office will protect Middle Georgia families and businesses from these threats, regardless of where they come from. No person, be they a member of our community or a stranger passing through town should have to worry about whether they’re safe while staying at a local motel.”