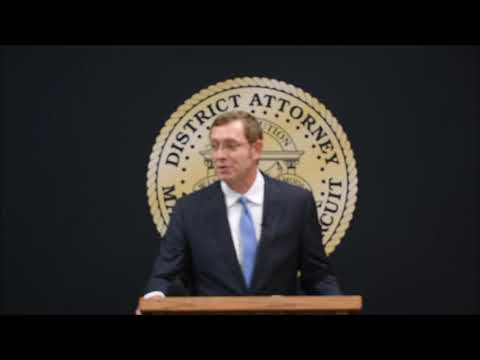 Cox Land and Timber Inc. filed for bankruptcy in November after being named as a defendant in criminal and civil actions filed by the Macon Judicial Circuit District Attorney’s Office.

As part of the bankruptcy case, prosecutors participated in a nearly three-month long negotiation which resulted in a trust in excess of $1.3 million to pay claims due to the alleged victims.

“Since the beginning of this case, my office has sought to protect the alleged victims and their interests,” Cooke said. “While seeking justice in court, we will also continue to make every effort to ensure each alleged claimant is compensated for the full amount permitted by law.”

Alleged victims who have already been identified should be receiving notification letters about the trust from the District Attorney’s Office and the bankruptcy court.

If you do not receive a letter and think you may have a claim, you can report your claim to the examiner by calling Victor Hartman at 404- 369-0616.

Cox Land and Timber and those named in the criminal and civil actions associated with the company are considered innocent until proven guilty in a court of law.